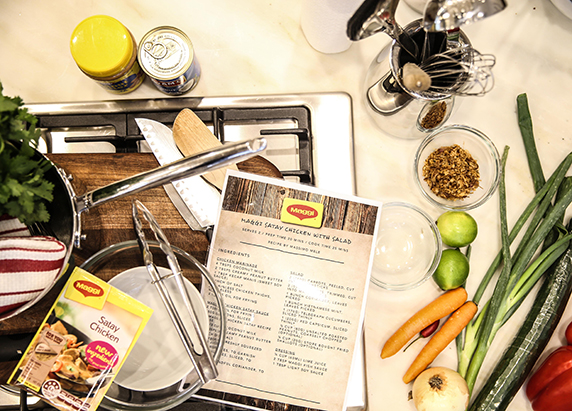 Nestlé New Zealand today announced it will continue to reduce sodium in a number of Maggi products by up to 15% over the next three years to work towards World Health Organization targets. Nestlé said it would fast track reductions to help people limit sodium intake to no more than 2g per day, the maximum level recommended by WHO.

The company has already made significant progress, removing more than 38,312kg of sodium – or 95,781kg of table salt – from Maggi 2 Minute Noodles sold in New Zealand and Australia since 2005. Maggi Nutritionist Vanessa Furlong, said it was timely to talk about the company’s sodium reduction strategy during World Salt Awareness Week. “We have to take our consumers on a journey with us and make gradual changes over time to ensure we balance their taste expectations with the need to reduce sodium,” she said.
As part of a long term strategy to make Maggi healthier, sodium in some of the 2 Minute Noodle varieties has already decreased by as much as 55 per cent and options such as wholegrain and 99% fat free noodles have been introduced.“While we have already made significant reductions to the sodium in our products, we are now in a process of re-evaluating our entire portfolio to remove even more sodium,” Ms Furlong said.

Last year Maggi also made significant changes to its dry Recipe Bases range, removing ingredients unfamiliar to consumers, such as maltodextrin and emulsifiers, and adding in everyday ingredients that included vegetables, herbs and spices.

This follows on from the recent commissioning of a new facility within Nestlé’s factory in Auckland to extend the availability of Maggi gluten free products in New Zealand and Australia.