Researchers from Nestlé Purina Petcare are conducting some of the first studies of their kind into how external stimuli can generate joyful emotions in dogs.

While scientific evidence demonstrates that owning a pet can help lower people’s blood pressure, and reduce anxiety and depression, less is known about whether human contact has a similarly beneficial effect on animals’ emotional wellbeing. 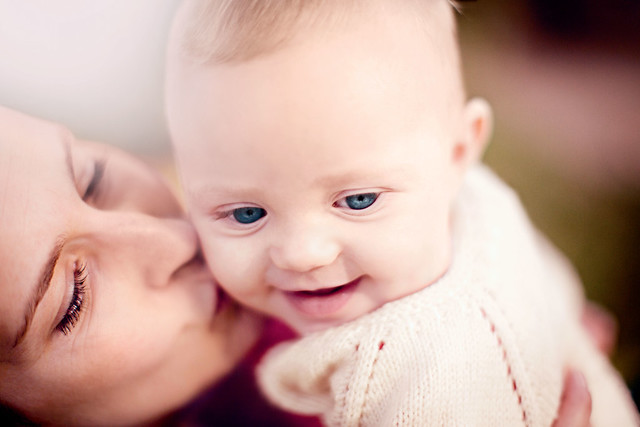 Mother with child
Providing nutrition to enhance quality of life for everyone, everyday. 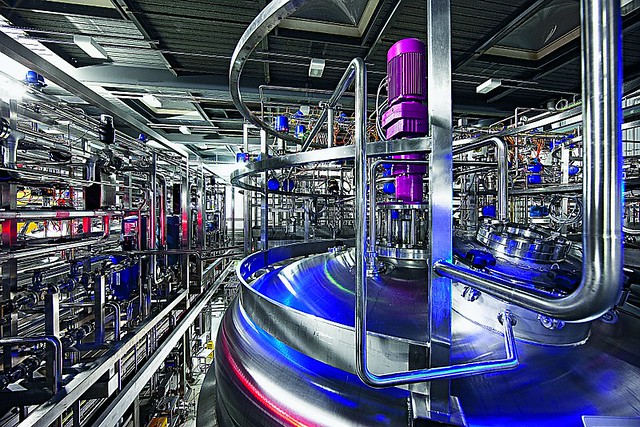 Research and development
We extended our Product Technology Centre in Konolfingen, Switzerland, in 2012, to enhance our innovative technologies for new product development. 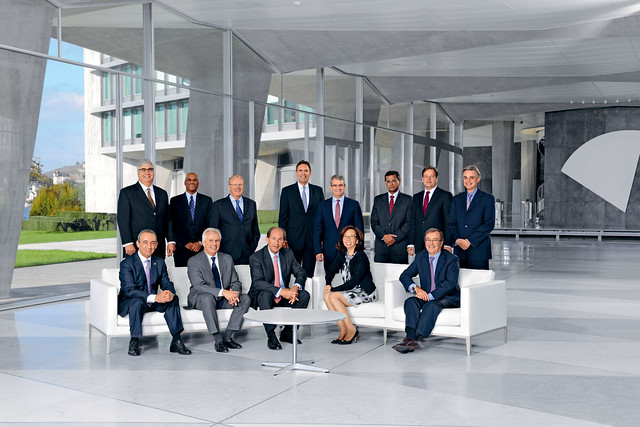 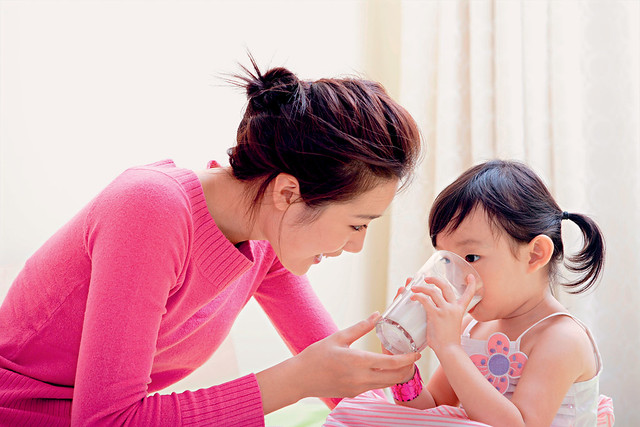 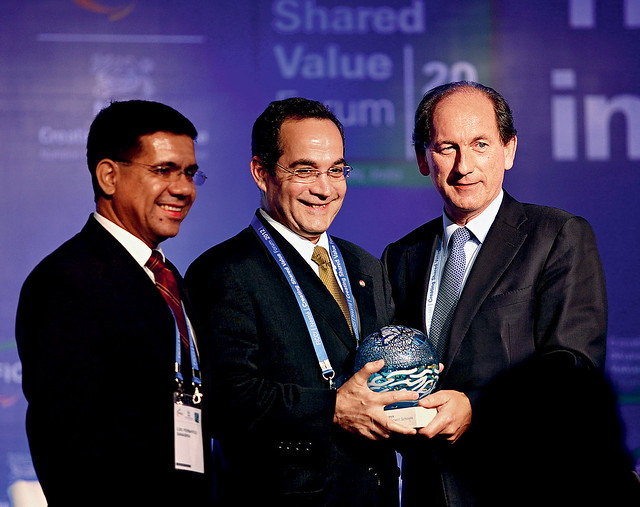 Thermal imaging is just one of a number of non-invasive techniques Nestlé Purina researchers are using to better understand what makes a dog experience a positive change in mood.

When a dog undergoes a change in emotional state, the blood flow to specific regions of its body alters, and so does the temperature.

Researchers use a thermal camera to measure these temperature fluctuations in pets’ eyes, ears and paw pads.

“Scientists have known for years how to evaluate negative states such as stress and anxiety in animals,” said Ragen T.S. McGowan, Nestlé Purina Petcare behaviour scientist. “Less is known about how to measure positive states such as happiness or excitement.”

“Thermal imaging has been widely used in animal welfare studies, to assess inflammation in racehorses, for example, or to see how certain conditions affect livestock’s stress levels,” she continued.

“This is one of the first times it being used to measure positive responses in pets.”

Ragen and her colleagues’ work is part of a broader research programme at Nestlé Purina examining the benefits of human-animal bond from the pet’s perspective.

In one study, the company sent a group of people to a dog shelter in the United States to sit with and pet a group of dogs for 15 minutes.

The people and the dogs had never met before, so there was no pre-existing bond between them.

The findings, likely to be published early next year, show that the dogs experienced an increase in positive emotions as direct result of this human contact.

“You could put a guide dog alone in an empty room and he might lie still looking calm and relaxed because he has been trained to do so, but actually he may be really stressed because he isn’t with his owner.

“On the other hand, you could put a pet dog alone in the same room and he might run around looking more agitated, but in fact he might just be enjoying himself and exploring.

“By identifying the internal indicators of what’s happening emotionally in dogs, we aim to enhance our knowledge of the most beneficial ways to interact with them.”