SPCA New Zealand is proud to announce an exciting new relationship with Nestlé Purina PetCare. Now the principal cat and dog food partner of SPCA, Purina will be providing meals for as many as 50,000 animals that will go through the 46 SPCA centres around the country annually.

Purina will be supplying over 80,000kgs of canned and dry cat and dog food annually, along with financial support.

Chief Executive Officer SPCA New Zealand, Ric Odom, says “feeding all of the animals in our care is an enormous daily task and costs a great deal of money. We simply could not achieve what we do without the considerable efforts and support of partners such as Purina.”

SPCA NZ receives less than 1% government funding and relies on community and corporate supporters to fund all its services. “Purina’s support will make a very real and tangible difference to a huge number of animals in New Zealand and will support a vital community service,” says Odom.

From March onwards thousands of cats, kittens, dogs and puppies currently in SPCA centres around the country will be getting the nutritional boost of eating premium Purina pet food this year. As well as providing food, Purina look forward to supporting SPCA in education programmes to prevent cruelty and encourage humane treatment of animals. The Purina team also intends to get involved with volunteering, fundraising, fostering and inevitably adopting.

Purina NZ Head of Marketing Jennifer Chappell says, “We are so proud to put our name next to a brand that is synonymous with animal care and welfare in New Zealand. Purina believes pets and people are better together, and it’s this core belief that forms the basis for what will be a strong ongoing relationship with SPCA New Zealand.”

“By providing this essential support, we can help the SPCA get on with the really important job of rescuing, rehabilitating, sheltering and re-homing animals in need,” says Chappell.

Purina have been champions for pet nutrition for over 85 years, now they will be making a real difference to the lives of New Zealand animals in need. 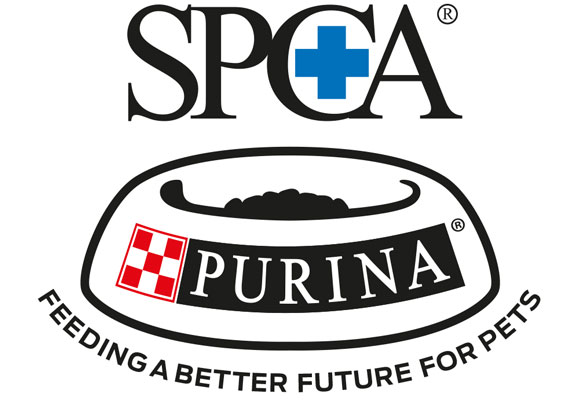